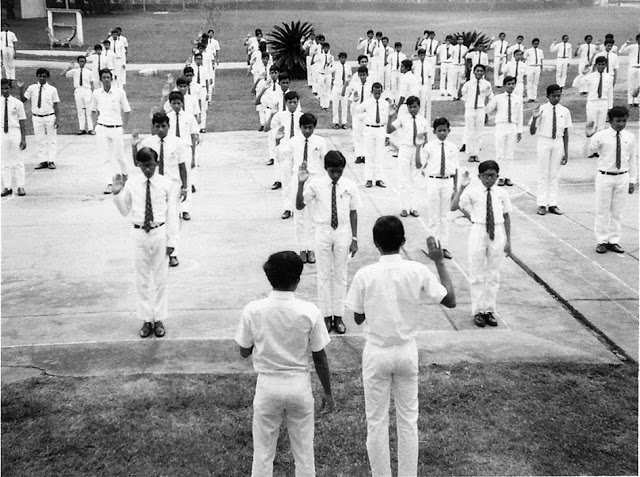 Allow me to put on record the story of “Oh Kolej Melayu!”.

The tune was an adaptation from famous school songs in USA.  The original score was never used.  I just used adaptions from a few school songs. The first time it was played it was on the old piano in Hargreaves Hall by the talented Nik Ariff (Class of ’69). He played it by ear to accompany the freshies choir during the 1971 Freshie Concert. Masa tu freshie pun buat concert! – combined Form Four and Form Six freshies.

The lyrics were mine and Abed Onn’s (Class of ’69). We were just wondering why the College did not sing its school song and we couldn’t at that time find any, because nobody sang it during the 8 years we were there.

Our lyrics comprised of words (1) celebrating the illustrious history of the College from the point of view of simple Budak Kolet who would be leaving soon, (2) a definition of the school by us who were the students then, and (3) the gratitude we felt which we knew we can only repay by giving further service to the school. Nothing sophisticated, but they came from young hearts beholden to a dream of leadership, duty and romance of a new generation.

The whole song was done in Pak Din’s tuck shop while eating kueh bom and drinking oren botol hitam. Not a very grand circumstances for the birth of a heartfelt song for a grand school, I know! But it was never meant to be that, in the first place.

The freshies sang it in the concert so they all knew the song. During subsequent ragging, they were always asked to sing, and when then don’t know any other song they were told to sing ‘lagu yang pasal kolet tu’ and they obliged. That was how Abed and I left it.

A few years later having left College, I was watching the news on TV on campus, Tun Razak was visiting College, he was being ferried in a trishaw and I saw College boys lining up the road singing that song! I made a mental note of it and the next time I saw my brother Tajuddin who was in the lower forms then, about the song, he told me it was the College song and they sing it at every Assembly after Negaraku. Huh!

I chose not to say a word to anybody, and only spoke of the true origins of the song 25 years later when the song was sung during one of the MCOBA concerts I helped to produce. By that time, 25 batches of Budak Kolet have grown up with the song as the College anthem. Now there should be 38 batches that know the song. Mmm…..looks like the majority of Budak Kolet alive….

Credit should be given to our long-serving music teacher Cikgu Razak. He was the one who wrote the first musical score years later, and told the students that it was written by some Budak Kolet but he did not know who, and kind of perpetuate the whole thing. The present musical score was done professionally in 1995 and is very unlike the scores of any of the school songs I mentioned. So it is unique.

If there is an eagerness to change songs, I guess changes are good. But 38 years is quite a history, and to be replaced by something of a higher class and sophistication, I guess it should be worth a try. Perubahan – why not!

Its humble origins and accidental progression make it similar to the old toilets of Big School – unbecoming of a school for kings, yet remained the reality till today. Yet we were never shy of it, in fact it’s the thing the new kirsch Sekolah2 Asrama Penuh never knew. They have it good but they have no character. Bathing and toilet-time during Kolej days was an experience….I guess that’s why the pampered city boys of today run away from the school!

I’m digressing…but the point of the matter is, character bukan boleh ditempah. But I hope the character of the new lagu Kolej is reflective of the inner sophistication that Budak Kolet collected in those rough years, that they now so proudly wear on their sleeves, not to impress anyone else but their own kind. Get my drift?

Good luck guys, and I know you can’t stop the tune humming in some old boys’ ears every now and then. Below 58 la! 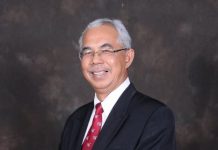 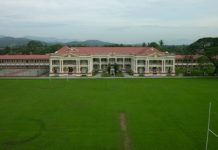 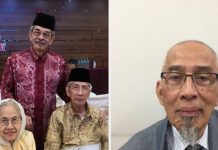 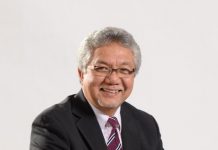