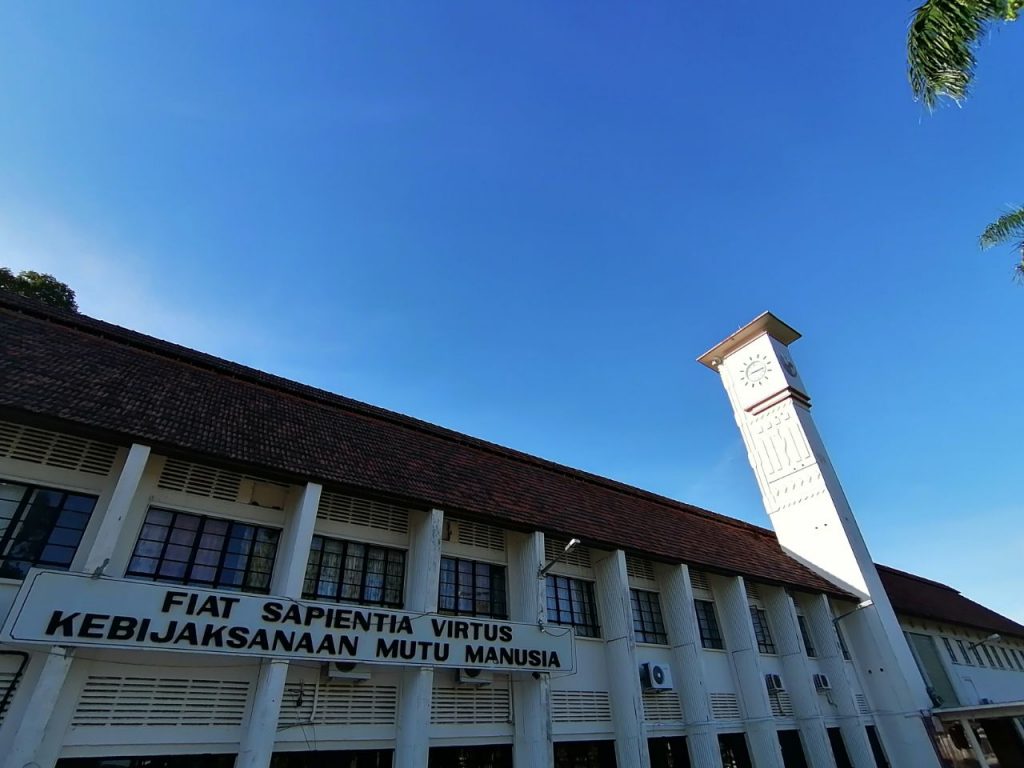 A school has to tell the world about itself. Its achievements must be revealed to parents and general public. A report on the activities of the school is always given by the headmaster on the Annual Speech Day, touching on the academic, sports successes and extra-mural activities. Other interesting aspects of its life may be seen in the school magazine. Recently, the Editorial Board suffered severe strains on account of the ‘very good’ response of articles from the boys. Pity them. Subjects pertaining to the school seem to be very popular to both the writers and the general readers. Articles like ‘Let Us Laugh’, ‘Can You Blame Us’ and ‘A Letter to a Pen-pal in Washington’ which appeared in last year’s magazine give a mere peripheral view.

Let us visit the College by first meeting the boys on Thursday morning as they gather in the Hargreaves Hall for the weekly assembly. It is interesting to note the number of boys who sport spectacles. Why the craze? Even the Headmaster has been wondering at the astonishing number of boys with spectacles. A decade back, the number of ‘four-eyed’ boys was less than twenty percent. The present figure is nearly forty percent. In Upper Sixth (1961) alone, the percentage is 52.5%. These boys with their thick lenses are often called ‘professors’.

Many bespectacled boys are from outside schools and each week the Headmaster is confronted by boys asking for permission to go to Taiping to have their eyes attended to. This does not however show that the boys are over studious. Sometimes, believe it or not, the boys just take a fancy to spectacles, thinking that they look more handsome in them. Some even go to the extent of falling in love with dark glasses which they put on at all times. Dark glasses are necessary at night because of the danger of glaring lights!

A large number of boys hold on to the policy ‘Whatever he has, I must have, or something even better’; ‘Ahmad has two Terylene shirts, I must have three ‘Van Heusen’ shirts’. That is how part of the pocket money vanishes, the rest goes patronising the Shaw shows and the ‘Riviera’ of Kuala Kangsar. Fortunately, ‘New York’ is out of bounds.

Tuesday is Activity Day. We can choose the Cadet Corps, the St. John Ambulance Brigade, the Scouts or Woodwork. Those who have no liking for the activities mentioned join the unpopular movement, the Tuesday Evening Run. The only way out is going ‘sick’.

The College societies are very active. The key to this success is ‘excursions’. The Science, Geographical, Historical and Photographic societies organise excursions to Ipoh, Taiping, Penang, Kuala Lumpur and many other places of interest: tin mines, rubber estates, Shell installations, the Fishery Department and Pangkor. The most popular place is Penang, primarily because of its tailors. “Come and pay up” is the plea of the nagging treasurers of the College’s 101 societies. They have my personal sympathy.

The Gardening Club, the Fire Fighting Squad and the P.T. Club have become defunct. A worthwhile activity to indulge in, however, is being the College postmaster-general. He is the right person to approach if you want to know whether ‘so and so’s’ girlfriend is still on intimate terms with ‘so and so’. We have the Tennis, Cinema and Judo Clubs and now an Aero-modelling Club which is being formed by two English boys who are staying with us.

R-r-r-i-n-g! There goes the bell. We mere robots, always under its command from 6.30 am to 10.20 pm. It rings on average forty times a day. We respond automatically. It tells you whether it is meal time or time to shut up. What is the use of a cranial bone and its content then? More often than not, it is the prefects who complain about the bell, because they are the ones responsible for ringing it at the right time. Tough job it must be ringing the electric bell.

Malaya is a democratic country and we do try to practise the principles of democracy here. Teachers often need extra classes which would facilitate their cause if only the boys would cooperate. “Let’s put it to vote. Sir. Class or no class.” “It’s up to you. You are the ones to sit for the exam in November, not me!”

The teacher is, of course, disappointed with the boys’ attitude. He can however get his own back the next time he meets the boys, “All right boys, class tomorrow night at eight.” In another instance, “I want two volunteers to speak in the Sixth Form Forum on Thursday.” (Long silence) “All right, Ramli and Yusoff.”

“But sir!”, comes the protest.

“You volunteered, okay. Let’s be fair. You want to be forced or do you want to volunteer?”

Talking about responsibilities, being a prefect is responsible enough though this is not the attitude of a few of them who also think in terms of power and having a greed for power and lust for pride. They are no doubt a privileged class and if you want to be a member of the board here is a message from a former member. “Their mistake is mainly their pride. As soon as a boy is appointed a prefect, he is inclined to think that it is vital to cast away all the modesty that he may have possessed before. He mistakenly thinks that this is the best way to increase his own importance. He likes the smaller boys to be afraid of him, and he shuts himself off from his former friends. This sudden change has a remarkable effect on the boys, and it obviously discourages a good relationship between the boys and the Prefects’ Board. All this for the badge?

Quite a number of boys in the P.S.C. class are Division II certificate holders. They are actually first-graders but they failed to do justice to their English Language paper. It is a pity. The boys tended to take English lightly and paid practically no attention to the teachers but dozed off or chattered away at the back of the class. After sitting twice for the subject, they find the same difficulty. In fact, no effort was made to ensure success. Let this be an eye-opener to their successors. Pay more attention to the teachers, and take a keen interest in all the subjects. A one-sided view of anything spells disaster.

To many people, the Malay College is merely an institution. Tucked away in a quiet corner of the sleepy town of Kuala Kangsar, its way of life is enriched by humour, tradition, activities and curiosities. The Collegians themselves are as mystifying as India. No one will understand the College fully if he has not been part of it for a considerable time. But for the pupils who come from all over the Federation (a few years back we had one from Brunei and another from Sarawak) who are training to be leaders, it holds both tradition and learning. 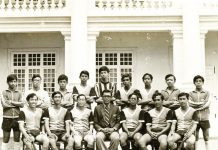 Appointment of Dato’ Nadza Abdul as board member of SOCSO 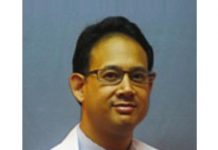 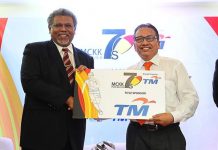 MCKK – Our Friend or Foe