The four great friends were all the Old Boys of the Malay College Kuala Kangsar. Thus, goes to show that Malay College Old Boys flock together even at the seat of the British Empire. Till now, MCOBs always seem to come together wherever they are. Al- Fatihah to these great MCOBs.

Being a Malay elite is not a mere possession or something “within” an actor (skills, talents, and human capital); it is an embodied performative act enabled by both possessions and the inscriptions that accompany experiences within elite institutions such as MCKK and MCOBA. 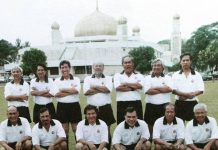 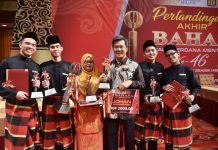 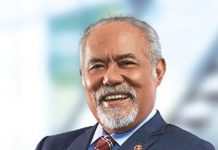