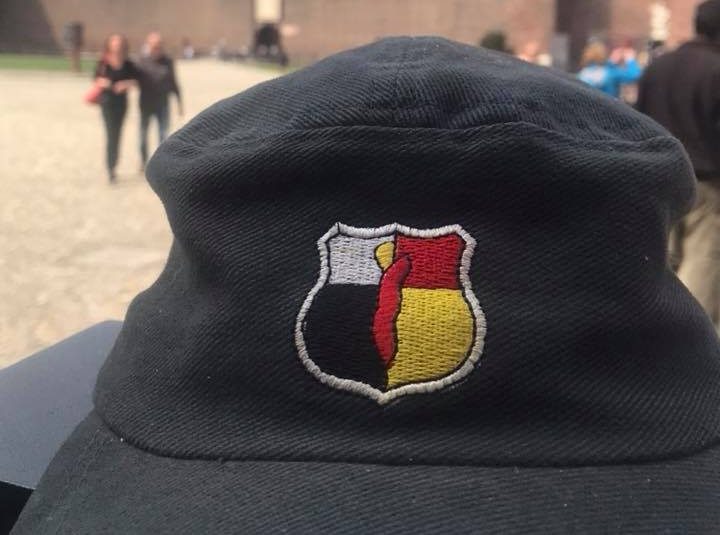 As I sat perusing the Centenary Celebration Day booklet, the 2005 Royal Gala Playbill and the P7 Booklet, a few pages were dedicated to individuals that participated in the said events. I believed they were individuals from amongst the MCOBs that had given their arms, limbs, blood, sweat, money and time to make the events successful ones. It made me wonder about the passion of these unsung heroes whose common denominator was that they went to THAT school in Kuala Kangsar.

PASSION, a word hard to define (the closest Malay equivalent being ‘berahi’), invoking sense of love, craze, obsession, zealous and maybe sex. But these volunteers are passionate people (hopefully similar to their sexual innuendos). They may be ages apart, batches apart or even families apart, but the things they do together to gets things done, and doing it well is something that no other school alumni could emulate, at least for now.

These people do not get any monetary gains nor receive tokens of appreciation. To them, it does not matter much as being a MCOB volunteer means the satisfaction of doing and seeing the plans set out is in itself satisfying gain never the least. Their actions, define possibilities.

Many people wonder how the MCOBA gets their activities and programs done. A justifiable and valid factor is these bands of MCOB Volunteers that turned up, put their neck out and there to stay. All one needs is just a champion that leads and the rest are done by these volunteers.

Who in their right mind have the audacity to bring 7 elephants from Thailand (without APs), paraded them around Kuala Kangsar, and have them bow to the Rulers on the Big Field on 26th March 2005. People might see just the elephants, but they do not see the ‘soldiers–ants’ running around to make the events. There are people handling the protocol, the press and the ‘rain-bomohs’, collecting elephant dung, the Royal Luncheon ‘bouncers’ and even someone handling the Royal Toilet. Sure, they have their names in the Centenary Book but these are just names without faces… just faces in the crowd, so to say.

These people would be handling bicycle race like First Cartel akin to Tour de Langkawi, during the Le-Tour 100km around KK in 2004. They would be running to the publishers, literally sitting down together with the typesetters to make sure the book comes out in time. They would be delivery boys picking and sending artwork from PETRONAS gallery from artist to buyers during the Art Exhibition. They would the ones framing posters into IKEA frames for the exhibition at the National Museum.

They would be the one licking MCKK 100 years stamps on the envelope the night before the launching First Day Cover issue. They would be organising the annual Old Boys Weekend and Annual Dinner. Yes, MCOB volunteers…people might not see them, but there are there to make things click. Their heart of service is grace of belonging.

I am a self-confess seasoned MCOB Volunteer Junky who would find reasons to meet up at MCOBA Penthouse on days and nights to partake in meetings, rehearsals and maybe talk ‘cock’ once a while. When they meet, they agree to disagree and they disagree to agree. A fatal concoction towards a successful management and implementation of an event. They might get a free dinner, a free T shirt, a free ‘dog tag’ on a lanyard to hang on their neck and maybe the occasional invites to the President’s Night or Appreciation Dinner to much finger food at some up-beat club or karaoke joint as a token of appreciation.

The Bargreaves Ballerz received Royal Neck Ties (to wear on alternate Wednesdays) from Istana Negara for their sterling performance at the Royal Gala 2005. The former MC Cagers were rewarded for their perseverance in coaching the present MC Cagers by winning the Hamdan Tahir Cup year in and year our. The Former Debaters (MC Master Debaters?) hoped their annual debating camp would one day translate in returning the PPM Cup to MC. These MCOBs have a distinct passion that drives them up the NS Highway to KK, at their own expenses and time to the Alma Mater for the common clichés, ‘..giving back to society.’ I know of a former MC Cager that hosted 20 present MC Cagers over at his terraced house in USJ for the school holidays just for the simple reason to create the team spirit and to gobble up his monthly supplies of groceries within 3 days.

Many MCOBs participate in different activities and subcommittees for many reasons. While these are great reasons to get involved, they are not the only incentives for would-be volunteers. Most of the time, making someone’s day by just saying “thank you” means that you are the one getting something out of it. It is a win-win situation.

Some “volunteer junkies” are involved in one or more committees. Sometimes in one night they might have two or three meetings at the same time. The term volunteer is contested – there is no one agreed-to definition, and the term is frequently debated. Some say a volunteer is someone who performs or offers to perform service out of his or her own free will, without payment, usually in support of an organisation initiative or community.

As one famous MCOB once said “You stop volunteering once you volunteered. After that it’s all about commitments.” I guess that’s why they form committees, to fulfil commitments! Definite purpose, absolute commitment. Yes, it’s impossible to be involved in all situations, but there’s no excuse not to be involved in something, somewhere, somehow, with someone. We can make that an ounce of difference.

Still, there seems to be only the same core of MCOBs doing all the volunteering works. Why is it so difficult to expand that core? Sure, some people may not be into volunteering in itself, but if you like basketball, for example, why not put that to work and shoot hoops with the present boys? You’ll end up playing a sport you like, while giving attention, friendship and mentoring to kids who may not get as much of those things at home or school. You’ll end up making a master debater of the kids whilst master debating yourself. If you were part of the Wind Orchestra, giving back to the MCWO would make a much difference rather throwing the talents to the wind .

The famous phrase of “Ask not what MCOBA can do for you, but ask what you can do to MCOBA” is a phrase defining a MCOB Volunteer. As the famous Uncle Sam Poster ‘US Wants You!’ Be a MCOB Volunteer. Be a Junkie… With or without payment, the work will be done. Immerse yourself in a cause you’re believe in. We serve, we belong! 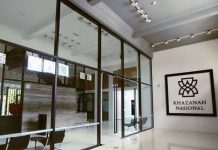 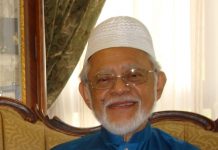