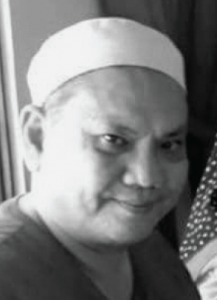 Emil Sharifudin Uzir (Dhoby no. C75) was in MCKK with us from 1983 to 1987, a member of Sulaiman House. He excelled in table tennis and represented Koleq in a few tournaments. He was in commerce stream from Form 1 to Form 3, social science stream from Form 4 to Form 5, and was our batch’s best student for Sejarah, for SPM 1987. A good academic record ensured his entry into Sherborne School, UK for A-Levels, and later Exeter University, under a Petronas Scholarship. Arwah then pursued his MBA at the same university and thereafter came back to Malaysia, to work at Aseambankers, and later Petronas, in the 1990s. Some time at the end of that decade he left Kuala Lumpur to begin working in his father’s business in Alor Setar. Arwah was a very patient guy. We recall that there were times in Koleq when we would try to rile him up and call him names, make fun of him, but he would just smile back with that cheeky grin of his.

And, you can say that being a businessman runs in his blood – we recall him as our first entrepreneur: he saw the opportunity and sold shoeshine kits during Form 1 to batchmates who were desperate to shine their shoes for inspection. And thus, he was “Shoeshine” to us, one of the few nicknames he had throughout Koleq. One nickname which he was often called was “Xiaopeng” – after the Chinese Premier at that time, for Emil had particularly Chinese features. But, most of the time we just called him Emil, for there was no other guy with that name in Koleq then, and no other guy had his look or mannerisms. He was unique, one of a kind. He was Emil! 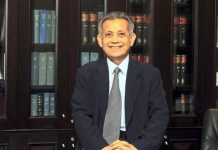 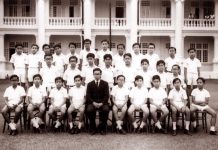 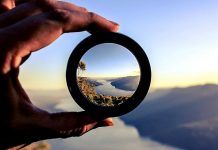 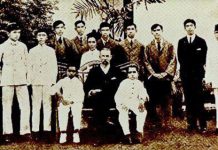