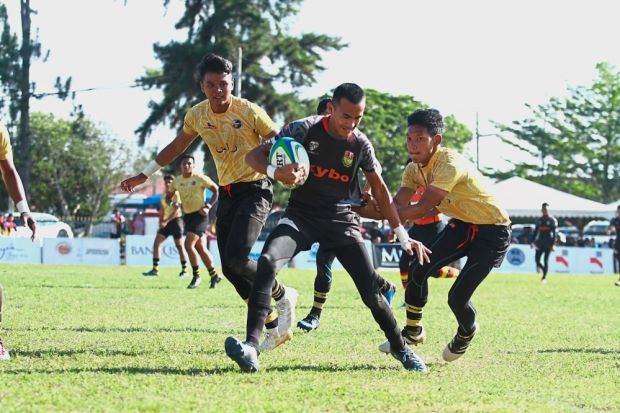 ENTERING into its ninth edition and scheduled to kick off on March 1, the MCKK Premier 7s Rugby Championship 2019 continues to attract teams from around Asia and local outfits who will battle for the NJ Ryan Trophy over three days.

Of the 24 teams who have confirmed their entries for this year’s edition, 22 are from Malaysia while the other two – Shizuoka Seiko Academy is from Japan and Agoal Rugby Academy from Sri Lanka.

With an additional team from abroad compared to last year’s single entry, the competition promises to be more competitive and intense.

Alongside the two new international sides, Sekolah Menengah Sains Muzaffar Shah from Melaka and Sekolah Menengah Kebangsaan Sultan Sulaiman from Kuala Terengganu will also be making their first appearance in the tournament.

“Congratulations to the organisers of the MCKK Premier 7s which is in its ninth edition,” said Shahrul. “It is not an easy task to organise such a prestigious tournament consistently and with the added attraction of many established teams, it will only help improve the playing skills of the young players involved.”

“The tournament is a good initiative to assist the development of rugby in the country and I hope that the young players will take this opportunity to showcase their abilities and improve their playing skills.

“I hope the players will show grit and determination in their effort to win the title and will continue to strive and one day represent Malaysia in the world rugby arena,” he added.

Malay College Old Boys’ Association (MCOBA) president Tunku Ahmad Burhanuddin said: “I am very pleased and overjoyed at the rate rugby is being developed in our country. The national team has achieved much lately like winning the gold medal at the 2017 Sea Games in Kuala Lumpur, finishing fifth at the Asian Games 2018 and emerging champions in the Asia Rugby Under-18 Championship.”

“This proves that rugby in Malaysia is moving in the right direction and we hope the sport will continue to grow and make the nation proud in the near future. Therefore, tournaments like this is an important launch pad to ensure young players with the necessary talent get vital exposure during their schooling years,” added Tunku Burhanuddin.

“I am also grateful to the sponsors such as Gamuda Berhad, Tenaga Nasional Berhad and Bank Muamalat Malaysia Berhad as well as the other partners which continued their support for the MCKK Premier 7s efforts to promote rugby. We look forward to your continuous backing, which is vital to give our players a boost to make it to the international stage as quickly as possible. Rugby is also a sport which is more than capable of educating young individuals to develop a bold character and live an active lifestyle.”

The tournament is scheduled to be played at the Malay College Kuala Kangsar (MCKK) rugby field and among the teams expected to challenge for the top prize are Tunku Mahkota Ismail Sports School (SSTMI), SMK Sri Mersing and hosts MCKK.

With the addition of the two foreign teams, this year’s competition is expected to be more keenly contested especially after SMK Sri Mersing upset the odds and stole the thunder from SSTMI whom they beat 14-12 in last year’s final for their maiden title.

MCKK Premier 7s is also under the royal patronage of the Sultan of Perak, Sultan Nazrin Muizzuddin Shah, who is also an ardent rugby fan, besides being the royal patron of KRM. 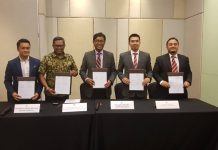 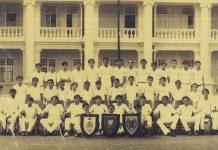 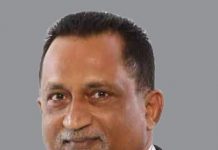 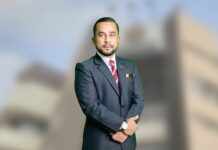