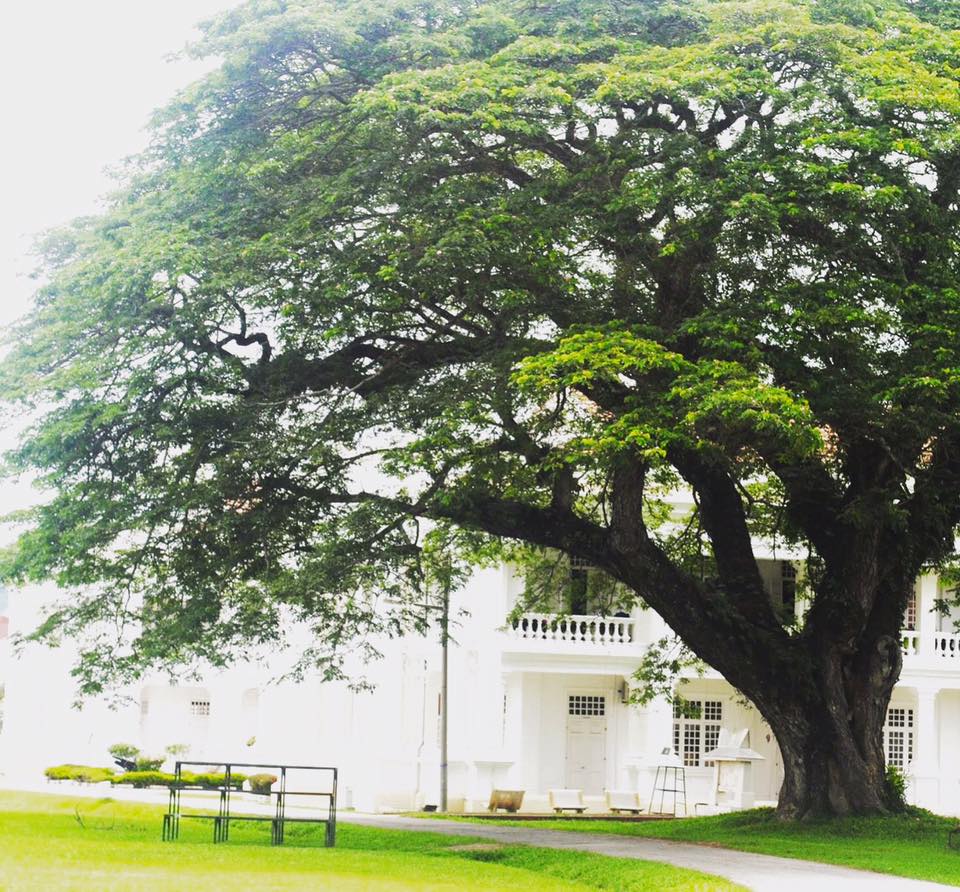 Once, there was a LITTLE tree. It had a special place all to itself in next a big field in Kuala Kangsar. Its seedling was discarded by one Sir Hendry Ridley, who thought it was a rubber tree seedling. (The real rubber tree was planted the one near the District Office). However, with the warm winds and gentle rains, the discarded seedling began to grow bigger. Soon, a few small leaves appeared, and the little tree spent the long hot days opening itself to the sun.

For some reason, however, growing straight and tall in this wonderful sunny spot wasn’t enough, something was missing; the little seedling was lonely and needed friends.

Before long, a friend called Big School was erected nearby, and the little tree was finally happy. Other friends like Prep School came into being as they stood tall and sturdy filled with young Malay boys, but the poor seedling, now overpowered by their presence, could hardly grow at all. Other trees like the Not-So-Big Tree and Not-So-Little-Tree were around and they were the attention of the Malay College wards. This didn’t matter, however, because the little tree’s only concern was the happiness of its friends.

Students came and go, followed by turn of events, (Pre-war, Japanese Occupancy, Post War, Roaring 60’s, the Changing 70’s & 80’s, New Century and present day) time stood still — yet somehow moved — as the little tree, just a few feet tall, found itself surrounded by menacing structures and boisterous boys. They were so tall that the little tree could barely see their tops, and, sadly, it lost touch with them. But the little tree was happy, nonetheless, that its friends had grown up famously.

The years continued to pass, as they do, the Not-So-Big-Tree and the Not-So-Little Tree fell, and soon the little tree was alone again. In time, it was able to grow out from under its fallen friends, and although it was now twisted and deformed from its efforts, it blamed nobody. It was at peace with itself

It understood that little trees are, at times, criticized by not living up to their potential of becoming big trees, and how, sadly, they might then try to become something they can never be, not seeing the beauty of what they already are. It knew that within the insignificance of a little tree can be found the greatness of a Big Tree, and so the little tree loved them all, great or small.

The little tree grew BIG, living out its life reaching toward the light. 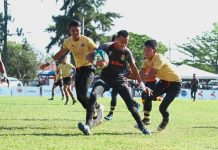 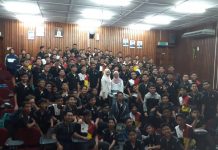 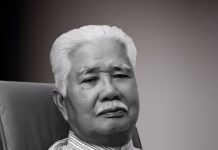