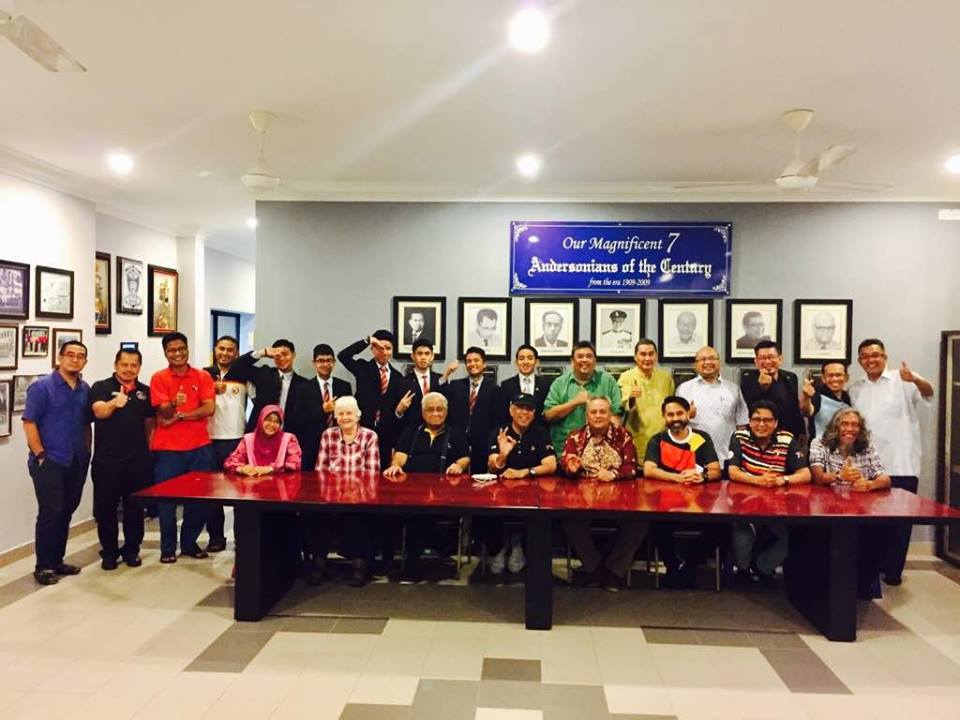 The MCOBA Perak Chapter headed by its Chairman Sdr. Kamarul Arif (Jibond C’83) feted the 6 triumphant MCKK boys who participated in the recent World Scholars Cup in Melbourne. The boys were accompanied by Cikgu Azmi Jimat (Jimmy C’91) and Cikgu Sharifah who represented HM Anand (C’79) who was away on an official trip. 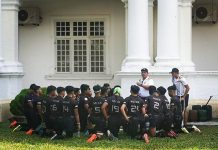 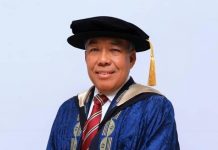