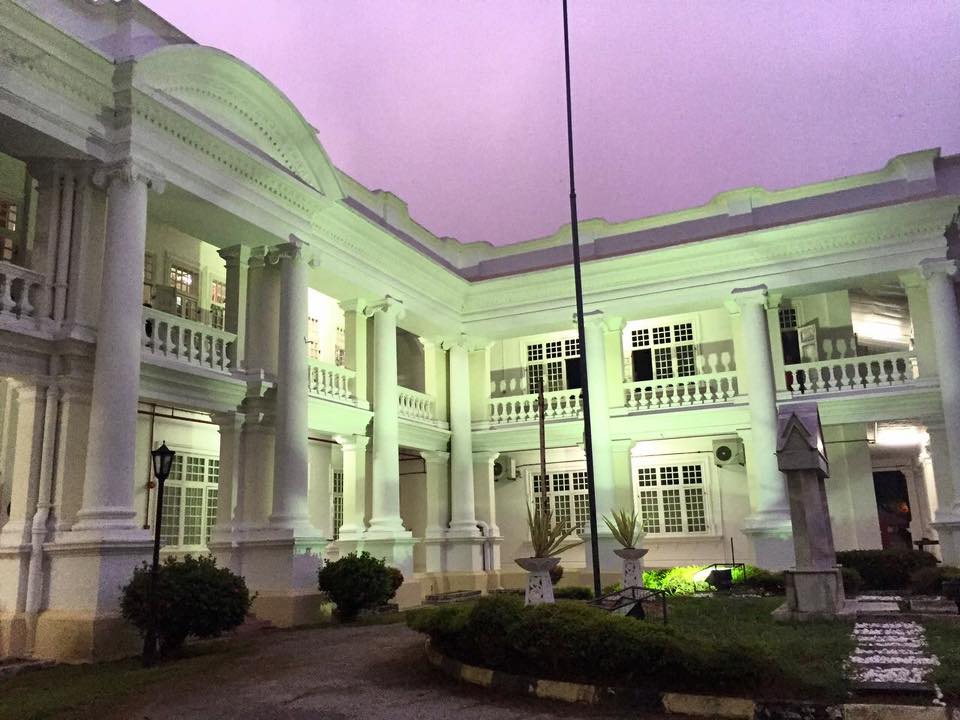 Being part of the Malay College Kuala Kangsar is indeed an honour and a privilege. Without this renowned institution, one would have been subject to rigorous and vigilant training – not just in academics but in self development capacities. It is not just the boarding concept, hostel life or even the regulations set by the education authorities that place such emphasis on the development of the Collegians but more as a matter of tradition. Excellence has long been a way of life at our alma mater.

Once in, the training that all ‘Budak Koleq’ received was more than sufficient to compensate for any so-called insufficiencies. As the motto goes: “Fiat Sapienta Virtus”, Let Manliness Come through Wisdom. Malay Collegians are therefore well-trained and instructed on the facets of life. They are taught not just to absorb learning, but to think. To develop a querying and inquisitive mind. They go out with great minds. A horde of Masterminds.

Never mind that not all Collegians become somebody. To Collegians, everybody is somebody all the time but whatever career paths or destiny awaits them, it is without doubt that they would benefit tremendously from their schooling at the Malay College. Tomorrow is their own making. To be famous or not is their choice. A graduate from the Malay College is naturally equipped with the well-balanced dose of learning to prepare him for his later years. This maturity is thus the hallmark of the Malay College graduates.

In the old and ancient days, the mere mention of the Malay College brought to mind an institution for the elite and intelligent. One that produced a learned race of scholars who were being groomed to be leaders of the future. It was the number one boarding school – the King of Schools. It was so because that was the only one created for the purpose. Now it is only one of the many boarding schools in the nation – just a small coloured cube in the bigger Rubik Cube, all created for the same purpose in line with the scale of mass production.

However, the Malay College has always been a second home to many ‘Budak Koleq’. It still is. Aspiring. Ambitious. Diligent young men who understood that there was a future ahead of them for life after MCKK. Individuals who are willing to work hard to reap the fruits of success. More so, in the era of meritocracy. They will complete their necessary education and walk out the gates triumphant, knowing that they have received something of value during the years spent there.

The amount of learning that cannot be received in just any school. MCKK is rich in tradition – more than a century of it, be it the good, the bad or the ugly. The glory and many traditions of the past will continue to be the hallmark trait of the Collegians. An inspiration to work towards result. The determination to deliver set objectives.

In the beginning of its formation, it was propounded “…the need to be in touch with the modern progress…” or the drive for modernisation. In the same respect, the Collegians can participate actively in providing leadership and guidance necessary to propel the country towards progress. This is the essence of a progressive and resilient institution.

Today, the cubicles, the colonnades and entablatures of MCKK remain. The daily routines, the rules, the pompousness and the many customs retain. All the trademarks of the College. The hallmark of practices long past and replaced with new ones, yet veering closer to the prestige of the yesteryears. Brotherhood and camaraderie between Collegians remains a strong unifying factor. 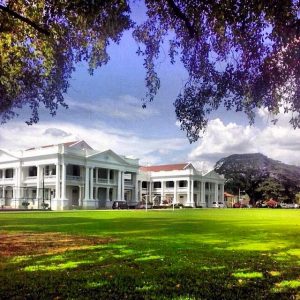 No doubt disagreements occur but that is another fact of life. No doubt resentments occur through the ugly traditions of Prefects Room, Gestapo, Common Room, Fire Drills etc. – to be at ending the brunt of things forever loathed.

There’re challenging times for many. They learned from it and move on as a better person, as many did. It is how they recovered from these events, go forth and try to make the best of things that’s yet to come. But it was part and parcel of life in the College. To live and learn. To disagree or to agree. It was all part of the learning process. And as the time comes and goes, it is all an evolution gradually shaping the future of the College.

The days at boarding school were tough. Boarding school life was not easy and was not difficult either. But it was beautiful. There was much pressure to succeed academically, and the Collegians were constantly reminded of their limitations. But when I was also there at a time when we were still allowed to grow and blossom as young adults; when we were still free to explore our abilities and talents in other endeavours; when we were still able to learn about life, our mistakes and our flaws through stumbles and falls.

Suffice it to say that life in the College was a place of shared drama. But the final equation was a great diversity of views, opinion and attitudes, which made for a healthy atmosphere in which people were not afraid to speak their minds, but also learned to be tolerant of others. All this was to the benefit of the College. It was a place, which encouraged tolerance, originality of thought and the cultivation of an open mind. These are the qualities, which the Collegians, past and present, adhere to, for they are the living embodiment of the College spirit. And they will always continue to wear the distinctive aura of Collegians, of having been to the Malay College.

My fear is that today, the Malay College is nothing more than a mechanical conveyor belt churning out academically excellent students on order, but sans the spiritual and personal growth facets that teenagers sorely need. That somehow, in the overzealousness of chasing coveted exam results, securing scholarships and maintaining the key spots in the rankings, personal growth has been forsaken. 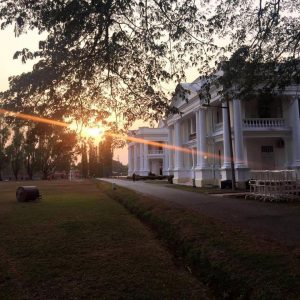 As the Malay College assembles the crème de la crème of the Malays, it is a symbol of Malay achievement and excellence. In the college playing fields and classrooms, Malay feudalism was dismantled bit by bit as everyone was equal, separated only by merit and ability. Prince or son of a fisherman, meritocracy amongst the students meant that the best, regardless of birth, excelled.

Up to this day, the holistic excellence in all fields, academic and extra-mural undertakings, are placed in great importance, whether in the hot, humid classrooms or in the traditionally important debate and rugby competitions. The Malay College was obsessed in winning, and it rewarded winners greatly. The expectation and pressure as well as the intense rivalry it presently faces with other schools that are catching up can be too much for young teenagers, and not everyone can survive the experience of living in the College.

The Malay College has traditionally turned out men with a sense of responsibility to things greater than themselves, which is perhaps another reason for the Old Boys now are mainly high managers (a category in which include all good businessmen, administrators and successful people or even politicians in general) in high places.

Successful management requires abundant dealings of the qualities the MCKK has been known to cultivate: a vision of the Big Picture, and understanding of hierarchies and networks, a keen sense of identity and much self-confidence.

Given the ordure the Collegians have had to swallow since they last swaggered around in Kuala Kangsar on a Saturday morning leave in their white uniforms, the constant remaking of the Malays according to education models that change with the tides, that’s something to be grateful for. None of the Collegian was truly alone, and when the changes came, they changed together.

The Malay College brought home to its charges the truth that intelligence and potential had nothing to do with birth or breeding, and that there was indeed a unity of Malaysian states. The College educated its wards to see themselves as part of a national Malay identity, and to take pride in that. 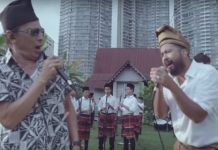 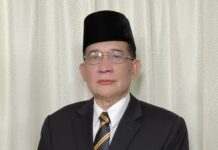