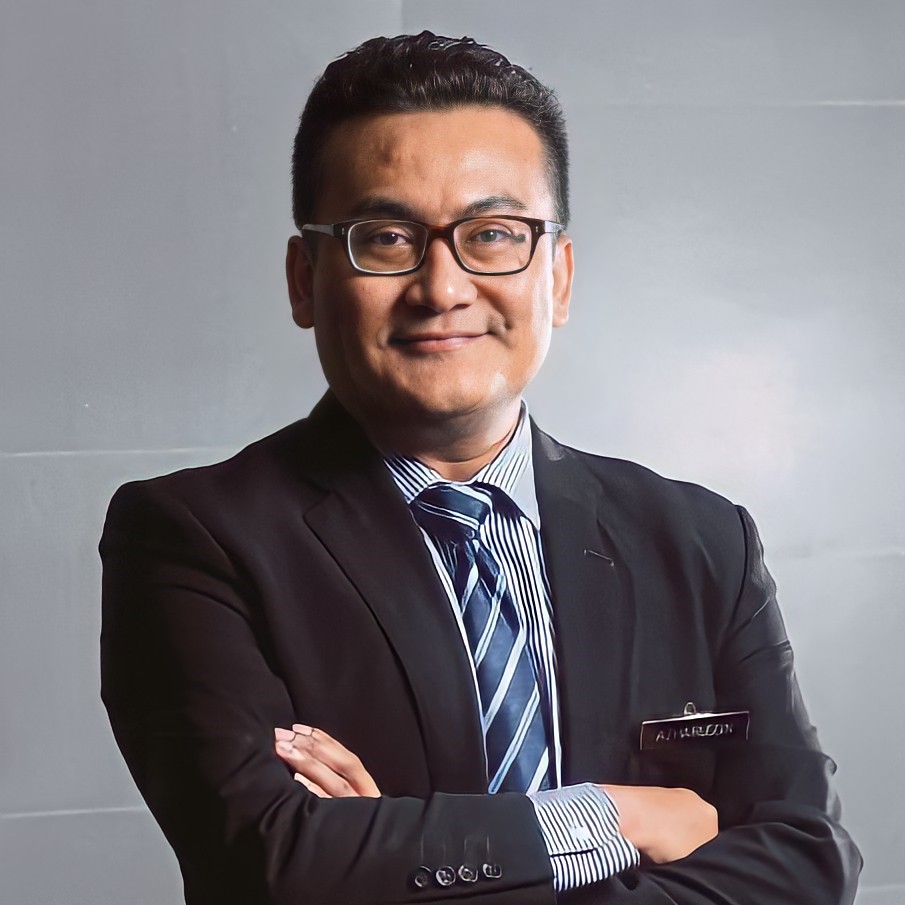 Heartiest congratulations to Mohd Azharuddin Mat Sah (C’91, Sulaiman) on his appointment as the President and Group Chief Executive Officer (GCEO) of Prasarana Malaysia Berhad. We wish him all success in his future endeavor.

Prior to his appointment, he was the Group Chief Transformation Officer (GCTO) of Malaysia Airlines Berhad.

Azharuddin was previously the Chief Executive Officer of the Land Public Transport Commission (SPAD) where he was responsible on matters of policy, planning, development and enforcing public transport laws.

Whilst there, he successfully developed a policy framework to recognize and regulate tech companies, such as e-hailing, as well as oversaw an improved bus service which saw reliable and more punctual bus services in KL and in various state cities.

Azhar also spent time with several MNCs which included Shell International, where he spent 17 years, both in Malaysia and England, Microsoft and Khazanah Nasional. 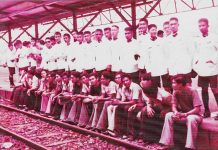 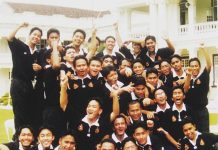