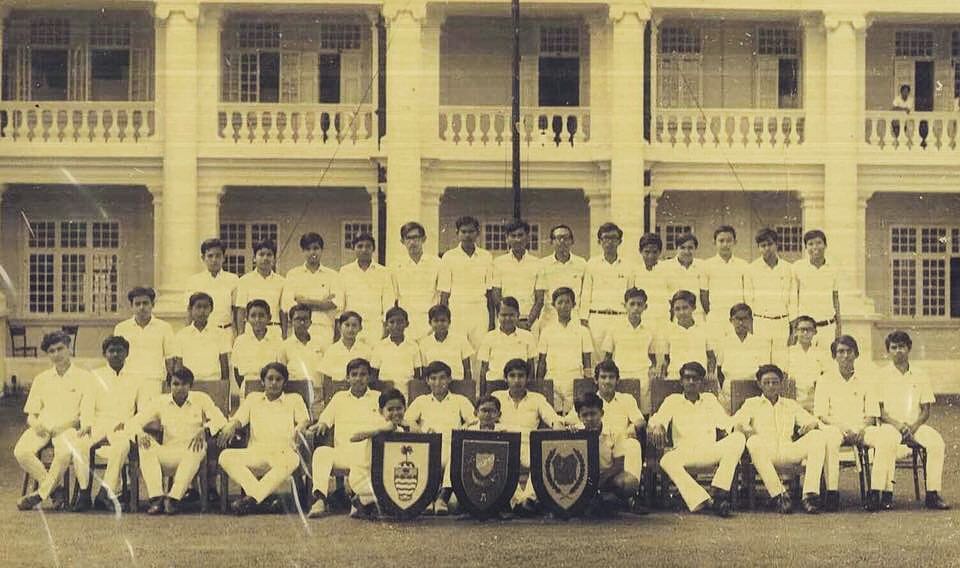 This is a 1972 photo of the short-lived club/association in MCKK. This was NASA (the Northern Area Students Association). It was a trend then to associate oneself in accordance to States. However since the students demographic were small for States of Perlis, Kedah & Penang as compared to other States, the boys from the states had to combine under NASA to be at par with other larger in numbers state associations.

In this photo, there would be one or two millionaire, ambassador, etc. in their life after MCKK. The HM then deemed that the State Association were too colloquial and instructed all State Associations in MCKK to be disbanded the same year. In this photo, I was given the honour to hold the Kedah crest, as one of 3 boys squatting in front. The good old NASA.

The first MCKK Board of Governors 1917 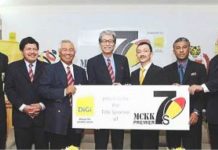 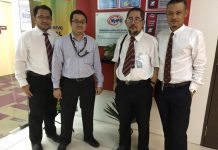