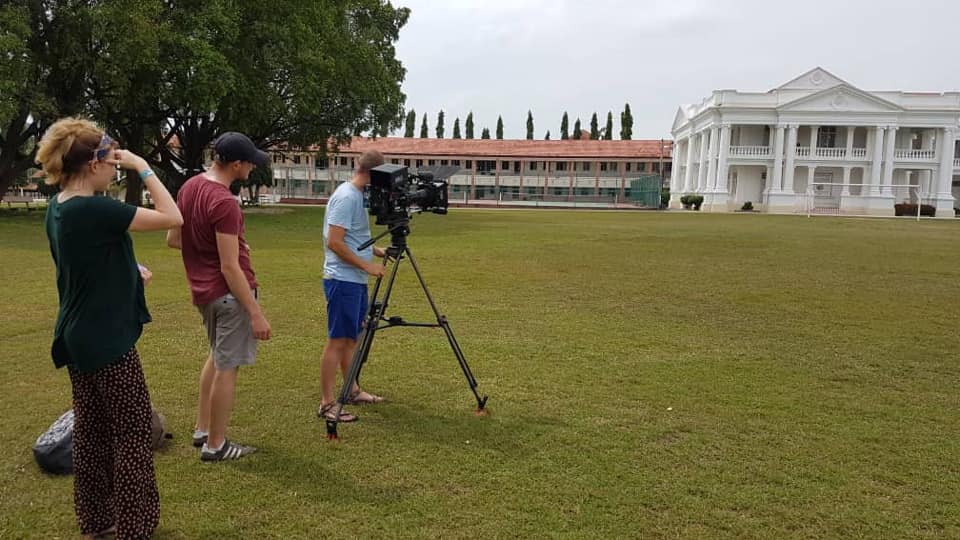 Over the Aidil Adha Weekend 2019, a team of BBC (British Broadcasting Corporation) researchers came over to MCKK as part of a recee team for a forthcoming BBC documentary series on “Great Railway Journeys” series hosted by Michael Portillo.

Michael Denzil Xavier Portillo is a British journalist, broadcaster, former Member of Parliament and Cabinet Minister (Defence Secretary) from the Conservative Party, UK. Mr. Portillo retired from the House of Commons and from active politics after the 2005 general election, and has since pursued his media interests, presenting and participating in a wide range of television and radio programmes. Mr. Portillo’s passion for steam train led him to make the BBC documentary series Great British Railway Journeys, beginning in 2010, in which he travels the British railway networks. 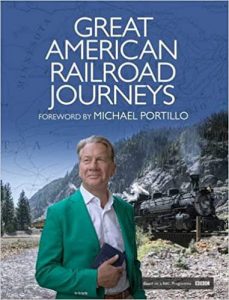 The show’s success led Mr. Portillo to present a number of further series about railway systems in other countries including the Great Train Journeys, Great American Railroads, Great Indian Railway Journey etc. The weekly journey TV series is chosen to fit with a theme, either geographic, such as coast to coast, or historic. Filmed entirely on location, the series features a mix of Mr. Portillo delivering dialogue to camera, as well as performing ad-hoc interviews with members of the public or fellow travellers, in addition to pre-arranged interviews.

Now that he is a writer and popular TV host, he will embark on his next series of his Great Railway Journeys across South-East Asia. Among the stops (Saturday, 7th September 2019 to be precise) will be in Kuala Kangsar. Apart from the many British-influenced historical sites in KK town, Mr. Michael Portillo will also cover MCKK as a small part of his documentary itinerary. His BBC research team was in town to recce and collect some information and data for the upcoming series.

Mr Michael would like to cover the Big School (of course), the quant QE II roundabout (the Cannon Roundabout) with the QE2 Commemorative visit plaque, Eton Fives courts (maybe the squash courts too) and Hargreaves Hall. The emphasis or essence is on the remnants or legacy of the British Empire in Malaya and not only about MCKK per se, but rather what the British has left their legacy or introduced in colonial Malaya. 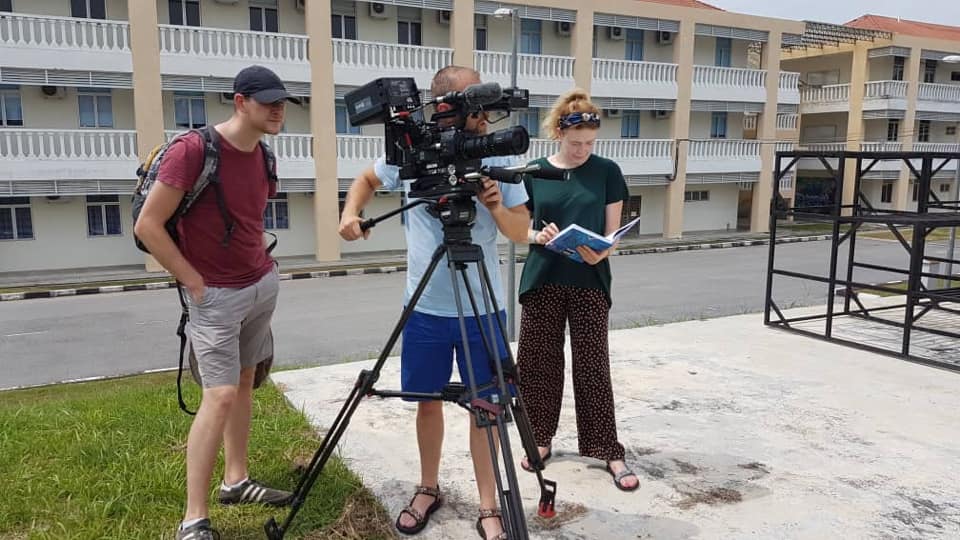 Goes to show that Mr Portillo is proving to be a much better TV travel host than as a politician! Lesson to our local politicians, give up politics, just hop on a train and travel elsewhere! His train shows on Britain, India and America are pretty good and has a huge following in some Commonwealth countries and BBC enthusiasts or followers.

The anticipated visit by Mr. Portillo as host of BBC TV series has got the MCOB community riled up and excited and many has indicated that they would like to join the bandwagon and treat it like a carnival atmosphere showcasing camaraderie, revival etc. and be part of the filming to share/show that MCKK’s legacy is kept alive not by its bricks and mortar but by the camaraderie, spirit and traditions kept alive by old boys.

Maybe, their faces could even be part of the BBC series, though the actual programme won’t be aired over here, not even on ASTRO. I can’t really fathom but rather fascinated by the enthusiasm generated but as they say enthusiasm is excitement with inspiration, motivation, and a pinch of serendipity with bollocks. 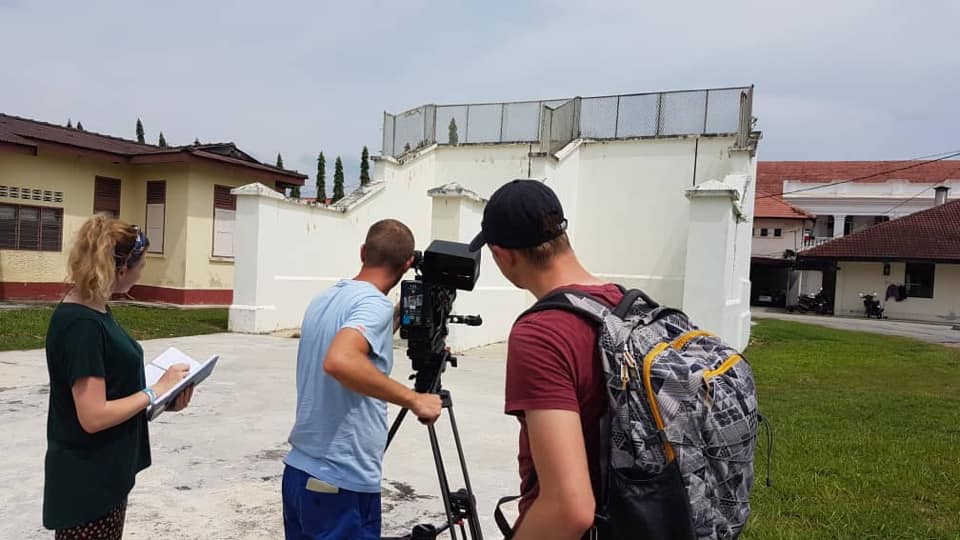 As far as I know and after watching the YouTube version of the Train Journey series, the Brits are looking at the angle of remnants of the British Empire, be it architecture, historical, geographical, archival, heritage, renowned British figures etc. Going by the enthusiasm generated, it looks like it’s going to be like one of those BBC’s David Attenborough’s documentary series into inner Africa or Bangladesh with the background crowd grinning and flashing the ✌️ sign to the camera.

But I do salute the detailed advanced research done by the Brits for the forthcoming Documentary “Great Railway Journeys through South-East Asia”. The lengths they go through perusing documents of evidence, advanced filming, conceptual approach and not merely through hearsay. The written word is greatest sacred documentation. While Britain grapples with Brexit, a Brenter is happening to KK soon! Popcorns, anyone? No Sex Please, We’re British and Anglophiles. 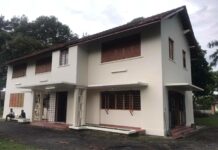 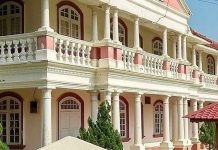 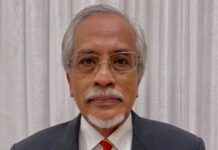 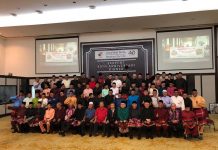 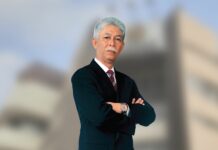 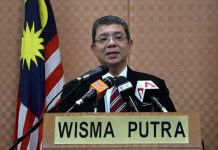