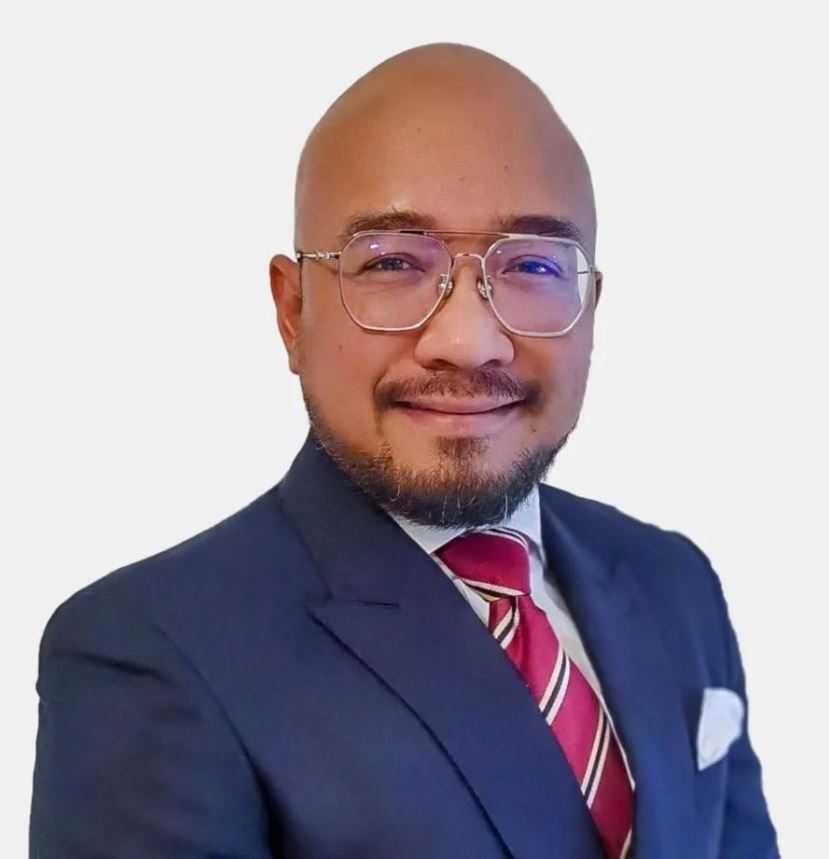 Heartiest congratulations to Syahrunizam Samsudin (C’90, Idris) on being appointed as the Managing Director of UEM Edgenta Berhad, effective 1 July 2020.

Over the last five years, he was instrumental in transforming TNG into a mobility and digital payment champion for the country, with over 13 million users across multiple platforms.

Syahrunizam held numerous leadership roles prior to his time with TNG, including as the CEO of MTU Services (Malaysia) Sdn Bhd, President of Scomi Engineering Bhd, as well as being involved in the setting up of technology ventures such as SBS Technology Solutions and Ata Plus.

He also played a leading role in the setting up of iPerintis (currently Petronas ICT Sdn Bhd) and later became its chief operating officer (COO) and head of operations.

Syahrunizam began his career as a returning Petronas scholar serving in the Petronas Corporate Planning and Development Division and later became the founding shareholder and COO of Petronas’ first IT outsourcing company.

He is a passionate technophile who harnesses the power of digitalisation to improve a company’s growth trajectory, process efficiencies and cost competitiveness as a means of building sustainability and shareholder value.

Syahrunizam holds a Bachelor of Laws and a Bachelor of Commerce (accounting and finance), both from The Australian National University. 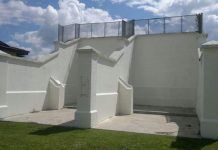 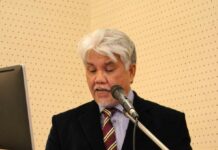 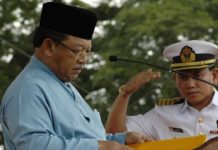 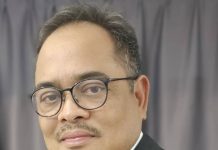