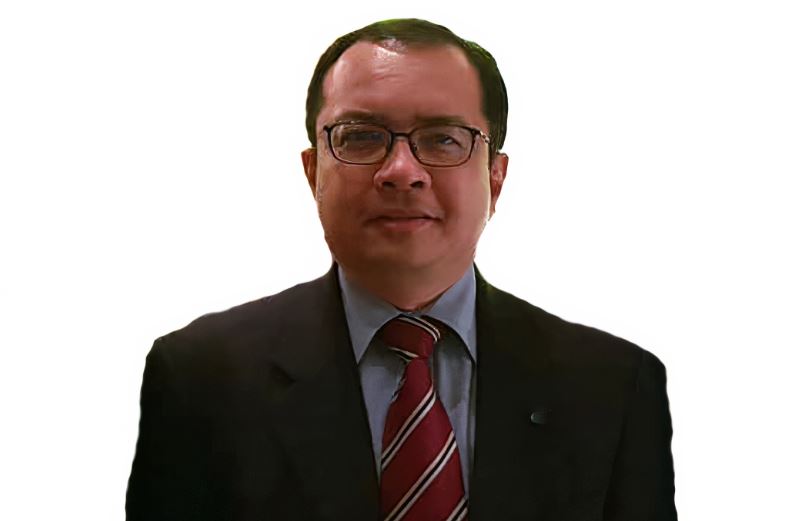 A big congratulations to Faisal Shahbudin (C’87, Sulaiman) on his appointment as the Chief Executive Officer of Jambatan Kedua Sdn Bhd.

Prior to joining Jambatan Kedua, he was the Senior General Manager at FGV Holdings Berhad.

Previously, he had worked with a number of reputable firms such as Sarawak Hidro Sdn Bhd, Prokhas Sdn Bhd, Radio Televisyen Malaysia (RTM) as a Part-Time Newscaster, and Petronas Carigali Sdn Bhd.

He was a partner at Azmi & Associates, and prior to that at Hisham Sobri & Kadir, where he started his career as an Associate.

He has an MBA from Imperial College, London, LLM from London School of Economics and LLB from IIUM. 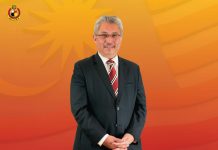 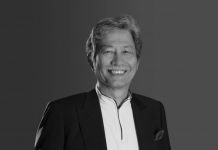 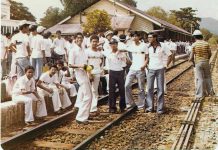